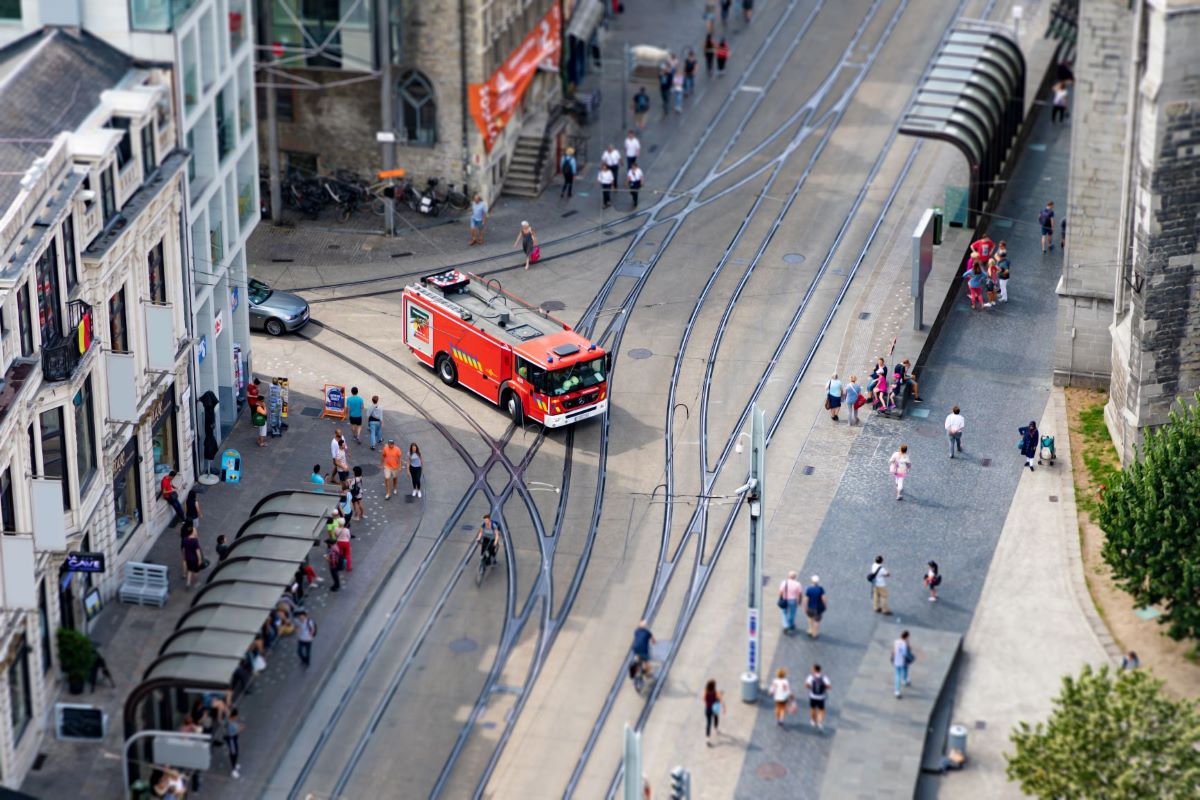 Did you know that Belgium is actually one of the “smartest” countries in the European Union? With four officially smart cities – Courtrai, Ghent, Namur and Liège, Belgium has an outstanding record in the application of new technologies to the public policy sector. Let us go through some examples of great results obtained in the context of Belgian territory.

Ghent’s development as a Smart City is based on a search for innovative and sustainable solutions to meet social challenges. The city of the Counts of Flanders is promoting citizen involvement as an accelerator for the intelligent city. The purpose of the launch of a special crowdfunding platform is to increase citizen involvement in the co-creation of the Smart City of Ghent.

Ghent makes database available to everybody in order to create a Living Lab in which anyone can develop new services for the city at large.

Furthemore, Ghent addressed vehicle congestion and air quality problems very early on. The city has implemented several actions with the target of being “climate neutral” by 2050:

Thanks to wireless sensors in the ground, the city of Kortrijk (Courtrai) can track vehicle parking times in the city centre and bill vehicle owners after their free half-hour, saving on the cost of parking tickets. Information about free and occupied spaces is shared with the public in real time via Open Data. The project won the Smart City Award 2014.

Besides that, other projects have been launched, such as:

The city approved the “Namur Ville Numérique” plan in 2012 with the “goal of making Namur a smart city”. Three years later, Agoria ranked Namur second in its 2015 benchmark of smart cities.

Nine projects were launched for the 2014-2020 period, focused on the following themes: economic and urban innovation, rethinking tourism, and new technologies for the city. In the framework of these themes, new facilities and services are being implemented in order to promote:

The city of Liège is becoming a more intelligent city by tackling three major issues: mobility, energy and regional appeal. The city enjoys a public-private partnership with Belfius, Accenture and its university and inaugurated the Smart City Institute aimed at developing sustainability as condition for smartness.

Furthermore, Liège is widely considered the Belgian capital of electric vehicles. Plus, so-called SmartNodes have been implemented with the help of Accenture. The company expects to reduce public lighting energy consumption by 80% by making it smarter, i.e., able to adjust its luminosity to road usage.

Featured image of Ghent by Dimitri Houtteman on Unsplash

Educational offer survey for the smart cities sector in Greece