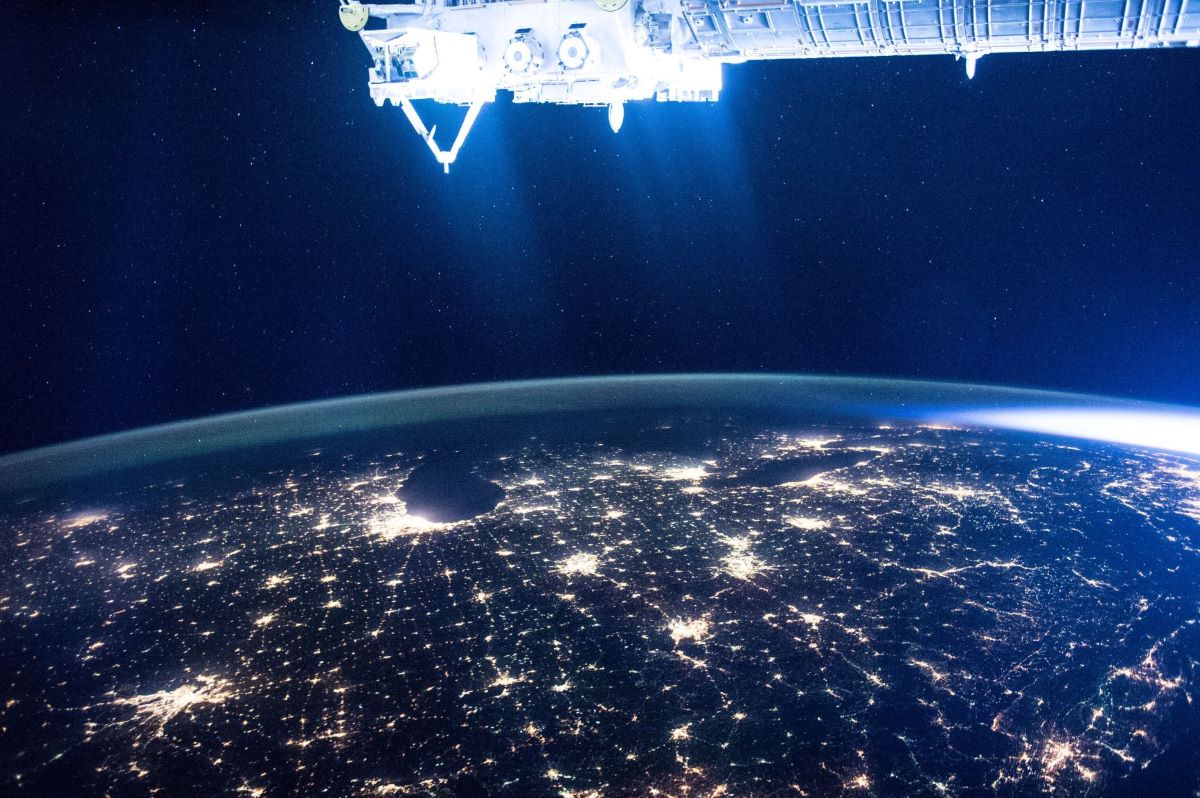 After the first introductory post about Digital Twin for Smart City, the following was published concerning the 3D City Model that, once created, allows the digital twins of the management systems of the smart city[1]  to be aggregated to it.

Considering the aims of Smart DevOps project and according to the knowledge acquired within the Work Package 2 “Identification of emerging roles of smart cities DevOps professionals”, in this third post, we broach the subject of competencies needed – specifically geospatial ones – within processes to apply the Digital Twin concept to Smart Cities.

The Digital Twin theme referred to the context of smart cities/communities is still a little debated. Anyhow, taking advantage of the experiences gained in the international arena by those who are pioneering, an increasing number of local public administrations will be able to quickly go on this stage.

For its strong technological valency, its formidable booster as a systemic solution of several technologies, the possibility exists that you feed the “means versus ends” specious dichotomy of the role assigned to the technology. In this regard, it will be crucial to pay attention to the forms of communication adopted to introduce the Digital Twin in the context of smart cities/communities. Better to focus attention on the fact that the inclusion of the Digital Twin concept increases the complexity of the Smart City / Community, rather than representing a tool made available by technical-scientific progress of which it is essential to endow in order to simplify its development.

Digital Twin: a “bridge” between the physical and virtual World

The Digital Twin as a “bridge” between the physical and virtual world requires us to deepen the need for humanistic expertise induced by the Digital Transformation.

In a superficial means, potentialities of digital transformation are often defined as a digitization process conceived like a “digit-copying” of material objects and processes, just in terms of information that can be managed by computers. A direct consequence of this mental approach is the tendency to refer to two separate worlds, the real, physical one, to which is flanked by the digital one, as virtual, in the sense of a “no-real”, “non-material” world.

The theme of the material nature of digital, as energy, made easily managed by technology, has been explored by the Stati Generali dell’Innovazione (SGI). Such an approach, not new but neglected in recent years, leads to replacing the concept of digitization with the much broader one of virtualization, taking up its original Latin meaning “vis” or vital essence from which “virtus”: the ability of a person to act in a manner consistent with his nature as a human being. “To virtualize”, therefore, as identification and algorithmic description of the “vis”, namely the essence of the processes we observe around us.

In other words, digital technologies are characterized by their nature of energy manipulators: that is the significant novelty brought by the availability of the digital world. For example, from the logical point of view, there is no difference in the process of creating an image painted in oil or depicted through the pixels of a screen. Meaning is created for the human mind by handling in the first case the mass of colours, in the second the energy required to generate the desired numerical coding.

The ability to represent information employing the energy instead of through the mass has opened a world of completely new opportunities to human beings, thanks to the different essence of the transmission medium of the information.

This perspective is all the more fascinating – and not without cultural challenges – when attention is paid to the so-called Geospatial Revolution, the evolutionary phenomenon of geographical culture that makes its way and is accompanied by the digital transformation of contemporary society. The role that geospatial technologies have assumed in recent years as a driving element in the diffusion of digital innovation is evident by observing the global economic impact generated by the use of geospatial data and enabling technologies that extend beyond the borders of the geospatial industry[2] (e.g., Cloud, IoT, Big Data, Artificial Intelligence, Augmented/Virtual Reality, Blockchain, Wireless & Broadband).

The technology is an essential component for the provision of services capable of meeting the needs expressed by increasingly demanding users. Anyhow, when it meets people and places, communities must become “intelligent” to constitute -taking up the interpretation of the term smart provided in the first post[3]– an ecosystem of processes, technologies, and systems able to improve the places themselves and the lives of those who live there.

The concept of place has not had a relevant meaning within a World described by means of a space of Euclidean/metric distance, as a cartographic representation of a territory is. Instead, in our Informational Society, the concept of place has again hired importance and new meanings. Among, all, one would even think of the “non-lieux”, neologism coined by the anthropologist Marc Augé, to refer to airports, shopping malls, etc. all spaces without identity, relational context, or historical value. Anyhow, an individual staying in a non-place could be in relation to other individuals, all members of a “social network”. In this case locations (in a given time) of various individuals, all connected, identify a space that contextually formalizes the place “social network”.

The sociologist Manuel Castells[4], identifying the physical and logical infrastructure that allows the information to flow in order to understand the influence of digital technologies and the implications of communication processes within the organization (of production and power) of our society, deepened the meanings of place in relation to the space of flows and the space of places.

Following the Catalan sociologist, the dominant logic is that of the space of flows —that can be referred to as the map of places seen in terms of the data they exchange with other places. On the other hand, he observed a cultural logic centred on the primacy of experience which, on the contrary, privileged relationships with the surrounding space, with the localized space. That is what he called the space of places.

According to Castells, the space of places does not determine a specific site, i.e. a place in the geographical or material sense of the term, although in the space of flows there are also sites, but space whose fundamental idea is centred on enhancement of the locality.

His conclusions seem even appropriate in our time. People still live in places, anyway the power is managed elsewhere, and the meanings and dynamics of places continue to suffer its dominion. The lived experience, being linked to places, is increasingly abstract from power, and the sense of such a contact with the reality is increasingly separated from knowledge.

Competences to the after COVID-19 Challenges

Within a city there are some spaces and functions belonging to the structure and dynamics of the space of flows, while most urban spaces are organized around the dynamics of places. The reality has become still more complex than the duality space of flows and that of places. Networked places have become more and more relevant, in which other forms of distance rather than Euclidean one (time, connectivity, digital, social…) structure social relationships and human spatiality.

On the other hand, since the beginning of last decade, the importance of place concept within smart city processes has been taken into consideration, precisely in response to an approach based essentially on technology and management, proposing other focused on the centrality of citizens, to whom to provide a better and safer way of living in urban areas, in the places where they live, work, have fun, etc.: the Singapore Live project running by the MIT SENSeable City Lab. has been a good case of such a perspective.

The COVID-19 pandemic is teaching us to rethink the development of urban areas. The better management reaction of this sanitary, social and economic crisis by village communities and little towns, in general, concerning that of cities one, leads to questioning what has been a mantra over the last decades, “The population of urban areas will exponentially grow in the coming decades”.

While signs of strategic change in development policies for urban and rural areas jointly considered with a holistic approach are emerging on the horizon, both at the European level and by the Member States, new spatial skills are urgently needed.

In this regard, it is interesting to report that, within the quantitative analysis of the professional needs of Smart City Sector performed by the Smart DevOps project, among all the general technical competences, the technical skills to evaluate and apply the integration between Geospatial Technologies and traditional IC Tech & Engineering Processes are the most required by ICT managers and officers.

In the future, V.E.T.[5] offer will have to bear in mind the effects of the so-called digital revolution which, among other things, is enabling the implementation of the Digital Twin methodology in the context of smart cities. Such a phenomenon will also have effects on the training needs for the Smart City Planners, both in terms of technical and social and personal skills (e.g., spatial thinking).

[3] Conceptual synthesis of the Digital Transformation within a projection of a future city that reflects the cultural evolution and social perspectives of our era.

How do I find a deceased person in the cemetery? A case study of a smart cemetery totem